Introducing You to Generation Z! 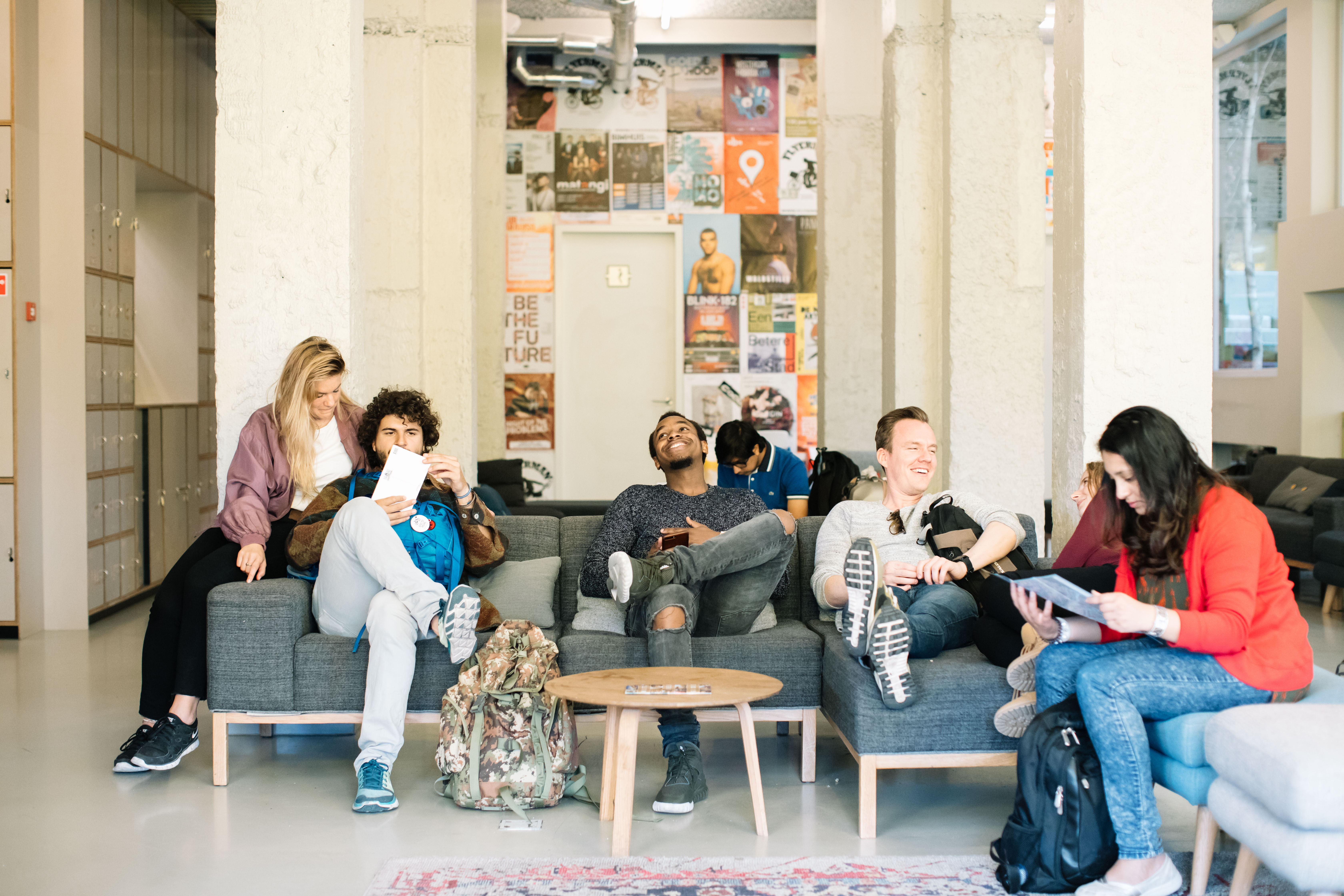 For the past decade, Millennials have been all the craze. They have dominated the focus of social media commentary and the business world, as organizations seek new ways to attract and retain Millennial employees. Entering the workforce in huge numbers, Millennials have transformed the norms of what it means to work in America. This generation has garnered so much attention, that you may be sick of even hearing the word “Millennial.”

Well, you’re not alone. And that’s why we’re excited to introduce you to America’s newest generation: Generation Z.

Generation Z, generally those with a birthdate in 1996 or later, are on the brink of entering America’s workforce. They are in middle school and high school, and the oldest cohort are about to graduate college or may already have this past May. Get ready. Here they come. And here is what you need to know about them:

Shaped by the changing landscape of the world, Generation Z is more cautious and cynical than Millennials. Though they are as tech-savvy as their predecessors, Generation Z are more prudent about what they post on social media and who sees it. What’s more, they are also cautious with their spending habits and are resourceful even when it comes to getting a degree.

They are pragmatic, global, diverse, digital natives. And they’ll be trickling into your office soon as interns and new hires. We expect them to be a great addition to the global workforce. Give a warm welcome to… Generation Z!