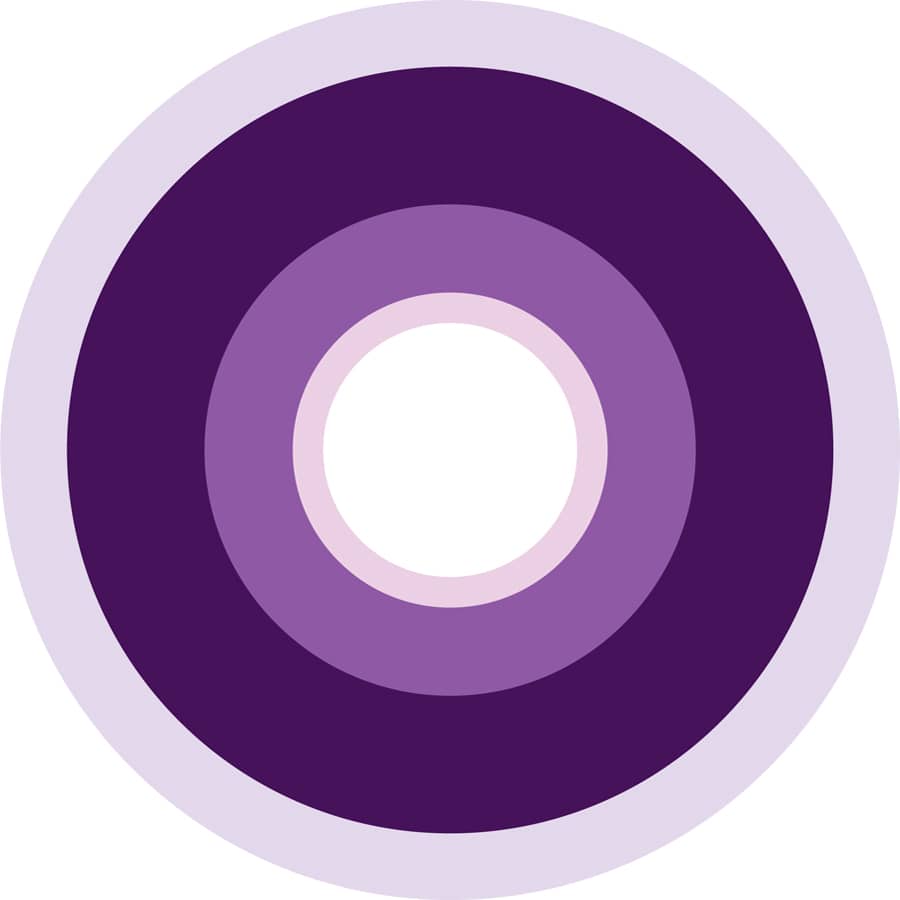 Managers: Feedback is a Gift!

Of 18- to 34-year-olds living in the United States, only 16% of those surveyed strongly agree that they receive meaningful feedback at work as often as they would like. The greatest percentage of respondents reported receiving meaningful feedback only “sometimes,” and 25% of young employees said they do not receive feedback often at work.

Our survey captured responses from both millennials (those born from 1981 to 1995) and Generation Z (those born from 1996 to 2015). Employees from both of these generations are accustomed to receiving frequent and immediate feedback. One reason they may expect this level and frequency of feedback is they were born into it; they have grown up in an era of constant connectedness. The internet, smartphones, social media, and other recent technological advances have allowed parents, teachers, and peers of these younger employees to give their instant feedback. Similarly, millennials and Generation Z workers have had the ability to share their opinions, give commentary, and ask questions immediately, for most of their lives. Because these younger employees grew up in a constant feedback loop, they expect ongoing communication, and may not be accustomed to managers who infrequently give feedback on their work performance.

Annual performance reviews may be seen as outdated to many millennials and Generation Z employees. Instead, managers can implement brief one-on-one meetings, either weekly or less frequently, to improve their employees’ productivity, turnover rates, and overall engagement at work.

Managers, however, are not solely responsible for the lack of feedback. Our recent survey found that of those surveyed, just 18% strongly agree that they ask managers for the feedback they desire. Millennials and younger employees may want more feedback, but do not always go out of their way to obtain it.

How can managers and their employees bridge this communication gap? One way to make it easier to solicit feedback is by asking for specifics – for example, employees can ask what specifically went well on a certain project, and what they can improve on for next time, rather than asking for general behavioral feedback. Managers, too, can take initiative and provide feedback more frequently, regardless of whether or not it’s been requested. Both employees, their supervisors, and the organization as a whole can benefit from implementing more frequent and transparent feedback.